To honor the physicist, inventor and entrepreneur, EUROMAR and ENC set up, for several years, the Russell Varian Prize. A group of anonymous donors have revived this award as the Varian Young Investigator Award and it will now be presented biennially at the ENC in odd-numbered years and at the EUROMAR in even-numbered years. The recipient will receive a prize of $5,000. 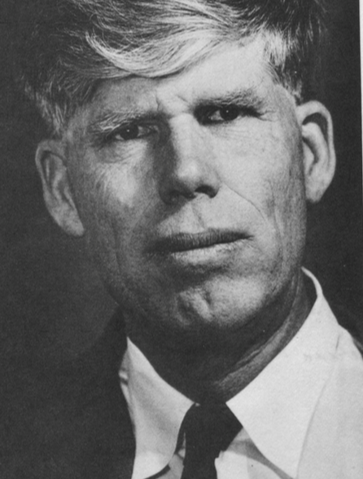 After training with Philo Farnsworth Russell Varian, in 1937, invented the Klystron, a novel device for the generation of microwave radiation. Being light enough to be carried in aircraft, the Klystron enabled all-weather radar and played a vital role in WW-II at the battle of Britain and the Battle of the Atlantic. In 1948, Russell and his brother, Sigurd, founded Varian Associates, a pioneering high-tech company in what became Silicon Valley. Besides being a brilliant innovator, Russell Varian was a socialist-leaning libertarian, a member of the ACLU and the Sierra Club. He died in 1959 while scouting Alaska for the setting for a new National Park.

The Varian Young Investigator Award at the EUROMAR in Utrecht 2022 is intended to recognize a single investigator, for his/her achievements in any area of magnetic resonance. The award is to be granted to people in the first 12 years after their Ph.D. This is a general guideline and exceptions will be considered. The Varian Young Investigator Award will be presented at the EUROMAR Conference in Utrecht 2022.

Submit nominations by March 1, 2022 by email to the Chair of the Board of Trustees of EUROMAR Thomas Prisner prisner@chemie.uni-frankfurt.de.